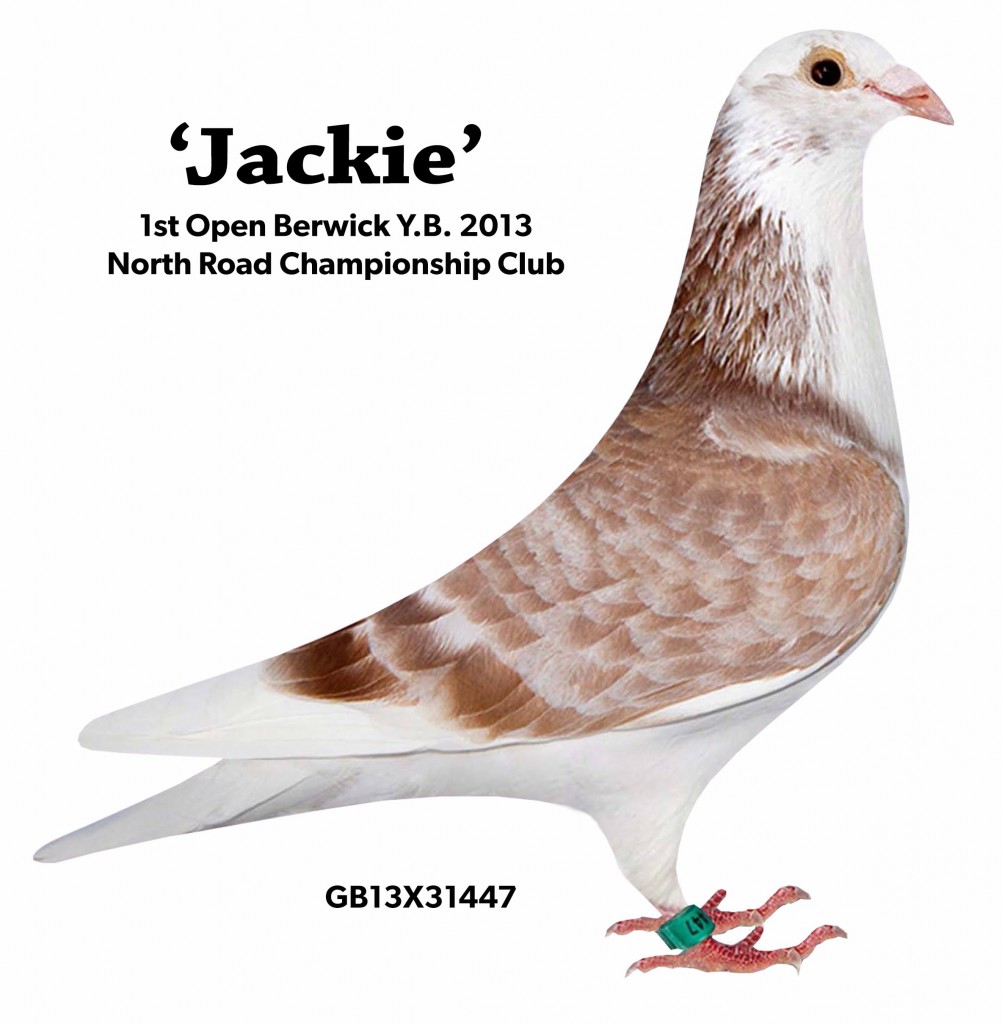 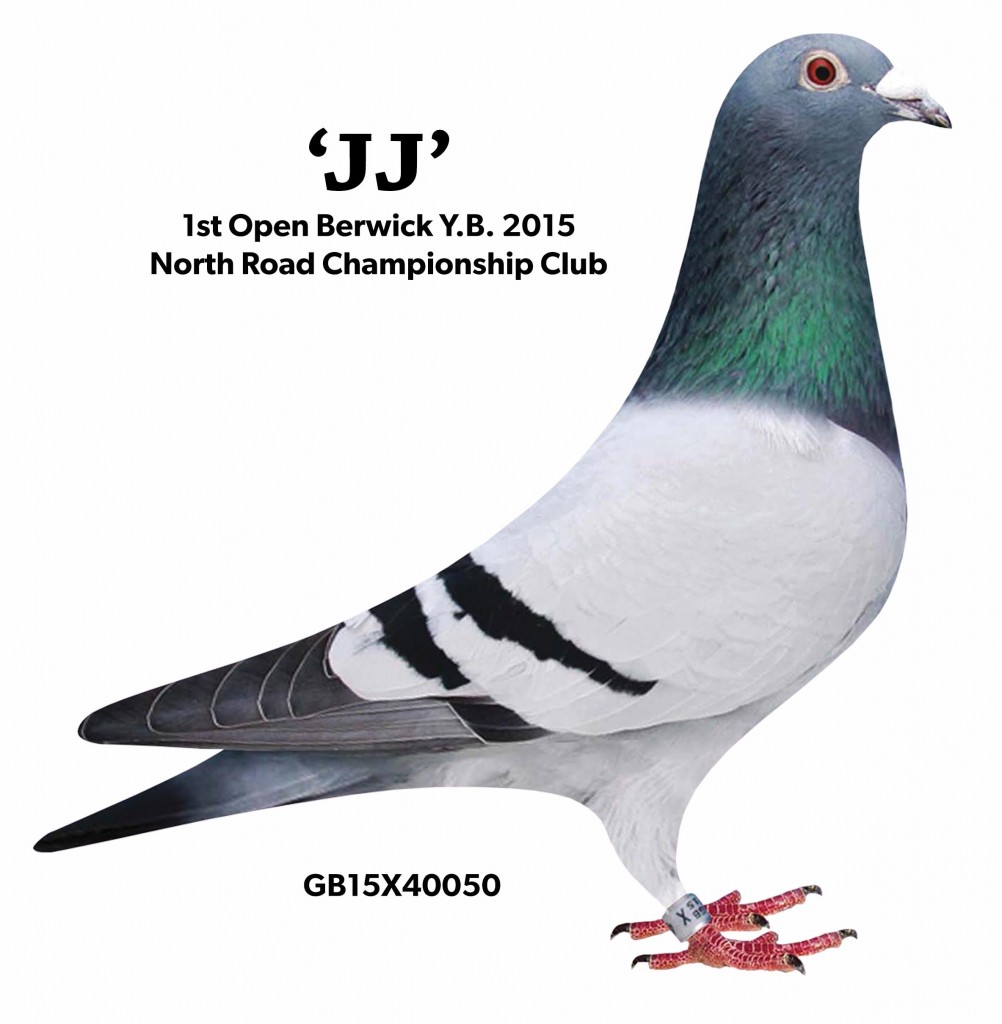 Ray Knight is a first generation pigeon fancier, being interested since a small boy in the ‘street pigeons’ in the area he grew up and marvelling at the pigeons the ‘big boys’ in his locality it was inevitable that he would end up with some pigeons.

The first ones were a far cry from those that he races today but the pleasure they gave him was immense and at times thinks to himself, why isn’t it so simple now!
His first racing pigeons came about on a ‘Sea Cadet’ flag day when a tired racer was picked up in the street and Ray took it to the local pigeon club.
Later that evening two guys arrived at Ray’s home to collect the pigeon and offered to take him to the local pigeon club.

Ray has held many positions in the sport from club secretary, federation chairman, vice president at his local RPRA Region, he was instrumental in the launch of ETS in the UK at one point having the UK distribution of Bricon and later joining UNIKON as there sales manager where he took their product to number on win the UK. and now is the secretary of the North Road Championship Club.

Birds
These are based on two families, the first being Lucien Geerts from Belgium, these birds were based on the double Olympic Champion hen of the Remi De Mey the Paula 5000, Lucien only raced young birds and yearlings. Later other birds were obtained from Leo Thijs with friends Neil Inger and Jess Hotham who were the first English men at Louis’s loft.

Together these two families have been raced blended together to firm a family of birds that are not only fast maturing but fast in races too.

In 2013 Ray did what no other had done, he literally smashed the North Road Championship Clubs, young bird Berwick National to pieces, scoring, 1st, 2nd, 3rd, 4th, 5th, 6th. 7th. 8th, 9th, 11th , 12th and 13th Open, now many would say a fluke, but the following year the same race with an opposing wind, we finished 2nd,3rd,4th,5th, 7th, so you see if prepared correctly these birds will perform at the highest level, do they win as old birds, yes of course they do, we have won at 100 miles and 400 hundred mile though these birds are predominantly a sprint, middle distance family 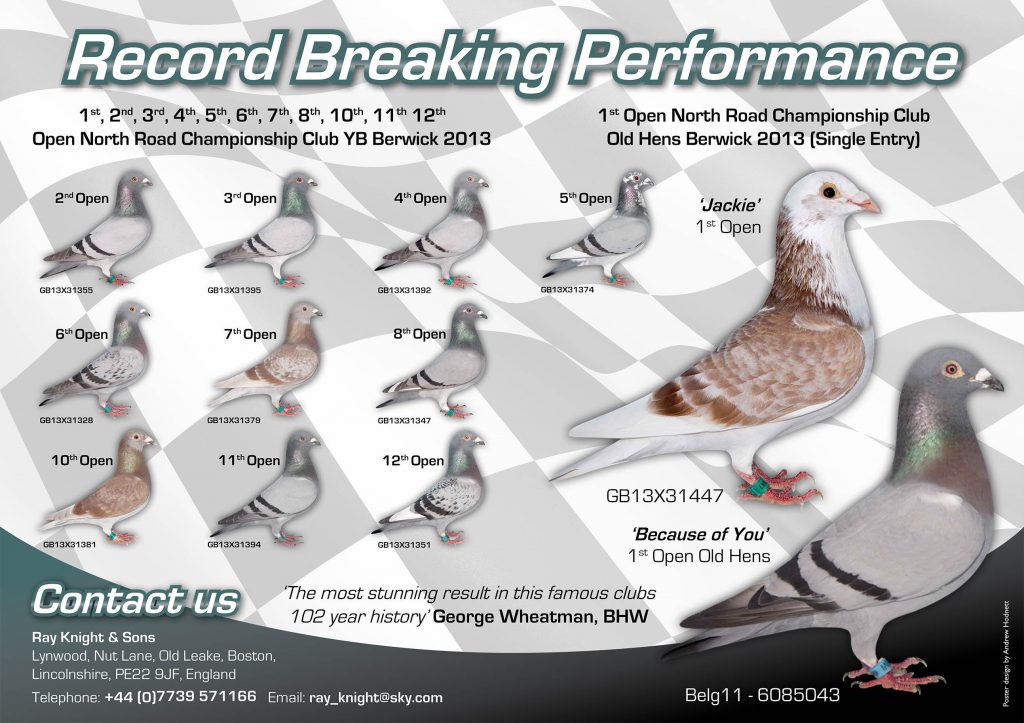